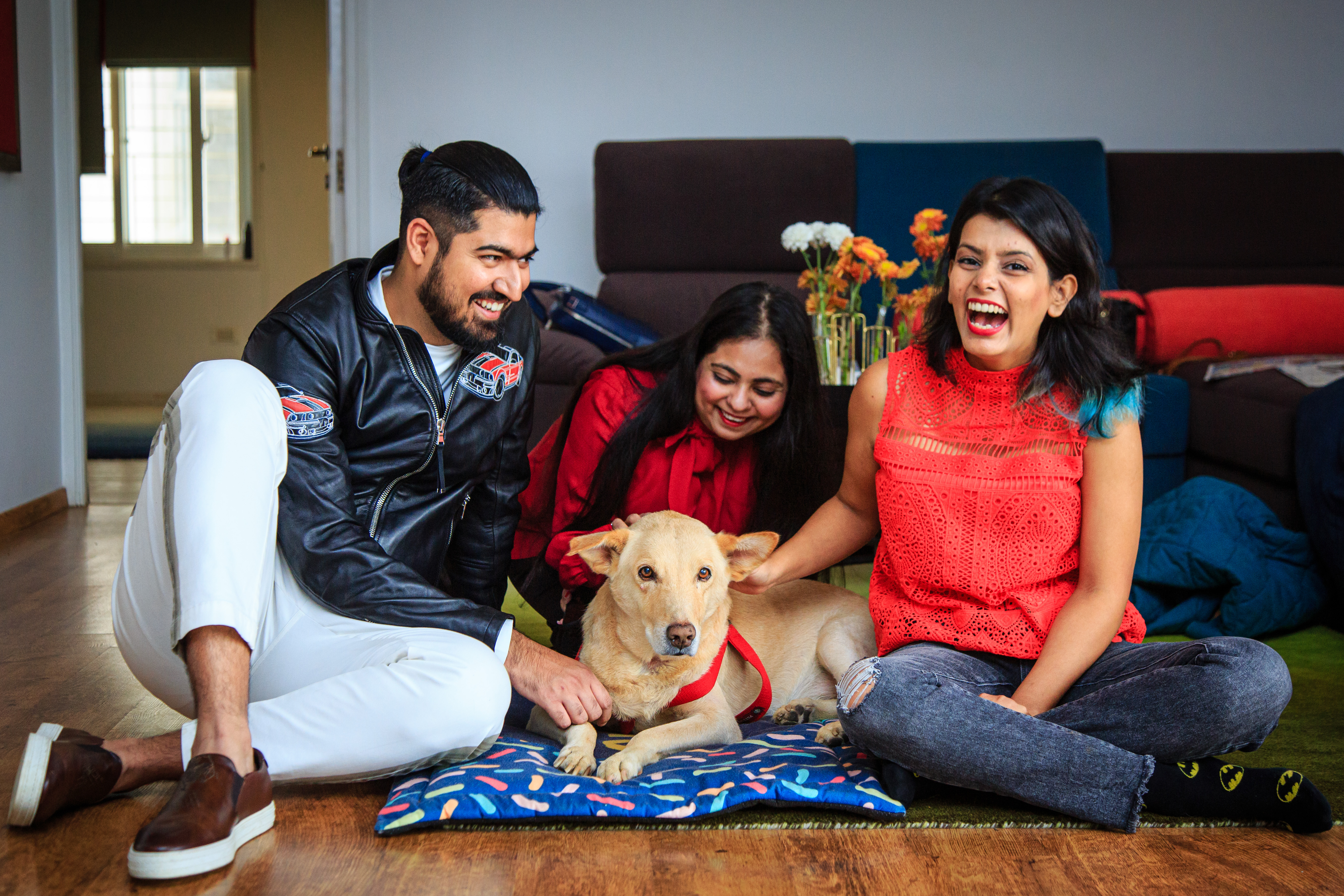 Anshu & Vaibhav have been friends for over a decade. A culinary journey through Istanbul in 2015 helped them conceptualise Conosh. It was a part of their larger gastronomic exploration that had seen them through Italian and French cuisine during their MBA days in Milan & Paris respectively. To them Turkey was a paradise; the culmination of not just an extraordinary history but also diverse cultures and of course a gateway between East and West.

Turkey denoted food and food denotes friends. And that is exactly what they did in Turkey! Transitioned through cultural barriers and connected with people & their stories;  built friendships that will last a lifetime. The trip was also the beginning of an idea, that finally took shape and became Conosh. Enabling them to share with others what they so wonderfully had experienced; bring people together through food!

Something so fundamental and human - share a meal and include everyone!

Neha met Vaibhav during his days at Louis Vuitton in Delhi in 2017 and they instantly connected over their passion for food and travel, Vaibhav having mentioned his amazing journey through Istanbul and Neha about her culinary experiences across the world.

In the year 2018, destiny brought all 3 budding entrepreneurs together & finally got them thinking about creating a common platform where people across the world could meet and connect by simply sharing meals. Conversations converted into Conosh, a platform to make friends over food.

Good food, good conversations and good times,
if this is all you are looking for, leave us your phone number!